A spin of the wheel determines if you get to see the band perform a theme set, do a question-and-answer session, act out a sitcom, and more 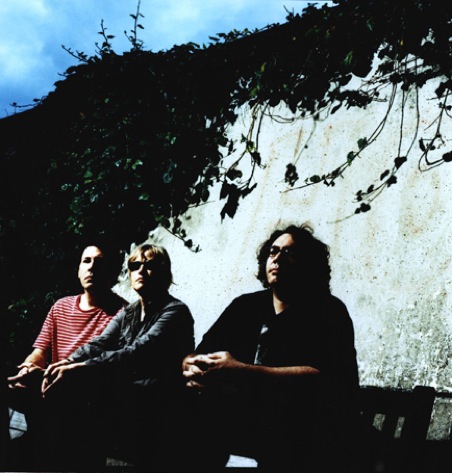 When indie O.G.s Yo La Tengo hit the road early next year, they’re not going to play any standard-issue greatest-hits-plus-new-shit sets. Instead, they’re trying out an appealingly goofy show concept, one that’ll probably lead them to stuff that they hardly ever play. Or show off their acting skills, if you’re lucky.

As the band announces on their website, they’ll start every show by spinning a giant wheel which has all sorts of ridiculous show concepts on it. They’ll let the wheel pick which one they’re going to do that night. Some of the concepts are pretty straightforward: They could play a set as their noisy garage alter-ego Condo Fucks, or as bassist James McNew’s solo project Dump. Or they’ll do a question-and-answer set, with music. Or they’ll play half of their instrumental film-accompaniment album The Sounds of Science, except without the film accompaniment.

But some of their ideas are decidedly more weird. For instance, they may play an entire set of songs with a name in the title, or a set of songs that begin with the letter S. Or– and, really, this is the best one– they and their crew will act out “a classic sitcom.” So many possibilities! Oh yeah,– we’ve confirmed that this is not a joke.

Before this goofy-ass tour starts, Yo La Tengo will play the City Slang anniversary festival in Berlin and their regular Hanukkah shows at the Hoboken club Maxwell’s. All dates below.