Listen to The People’s Key in full, plus new LPs from Earth, Telekinesis, and more 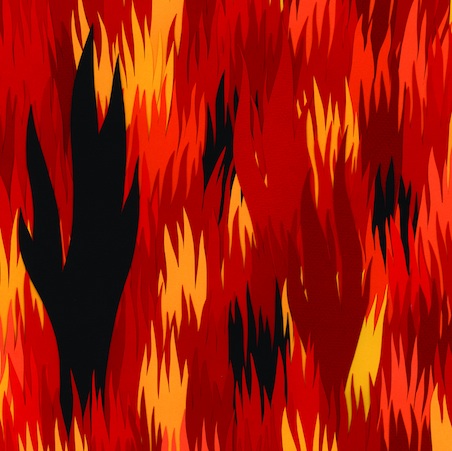 Bright Eyes‘ long-awaited new album The People’s Key is set for release February 15 via Saddle Creek. But right now, two weeks early, you can hear the entire album over at NPR Music. Several other albums are also streaming online right now. Click below for a list:

Earth’s Angels of Darkness, Demons of Light 1 is out February 22 on Southern Lord. Stream it at NPR Music.

Telekinesis’ 12 Desperate Straight Lines is out February 15 on Merge. Stream it at NPR Music.

The Dirtbombs’ Party Store, a collection of covers of Detroit techno tracks, is out February 1 on In the Red. Stream it at 3VOOR12.

Thank You’s Golden Worry is out now on Thrill Jockey. Stream it at 3VOOR12.