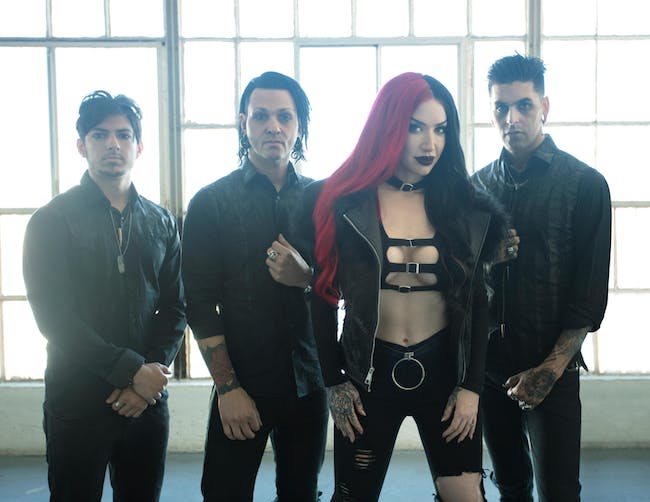 WJRR and House of Blues Presents

For 2019’s Unbreakable, SoCal lineup New Years Day “set out to write the poppiest metal album, or the most metal pop album.” The 2018 release of “Skeletons” from Unbreakable surpassed 1 million worldwide streams, and“Shut Up” and ‘Come For Me” likewise capture a young band in its creative prime. Singer Ash Costello says, “I feel like New Years Day was really born when our EP Epidemic (2014) came out; it was the first taste of who we really are. Then Malevolence dropped, it was sort of our punch in the dick to the music industry, and we did our first headlining tour in 2015.” Malevolence hit #45 on the Billboard 200 and thanks to singles including "Defame Me" and “Kill Or Be Killed," and along with stints on the Warped Tour and a festival tour with Halestorm, NYD honed a sound that, on Unbreakable, melds “the super-melodic and the dirty, ratchety stuff.” Writers/producers Mitch Marlow (All That Remains, In This Moment) and Scott Stevens (Halestorm, Shinedown) wrote with Costello, honing her focus. “You put the two guys together, and I’m the person who embodies both sides, musically. I’m a little horror, a little blood and guts, and a little ‘I love Mickey Mouse’ happy,” the singer says. “It’s a little ugly, it’s a little pretty. On Unbreakable, the music is finally reflecting that.” The members of New Years Day had some dark days in the years leading up to Unbreakable, ultimately emerging as powerful as the title track suggests. As Costello concludes: “We’ve got this shit. We’re tight. We’ve lifted ourselves out of the dirt.” 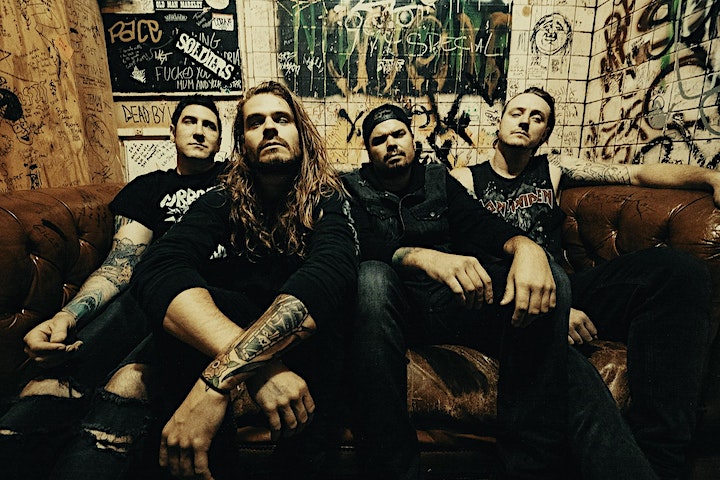 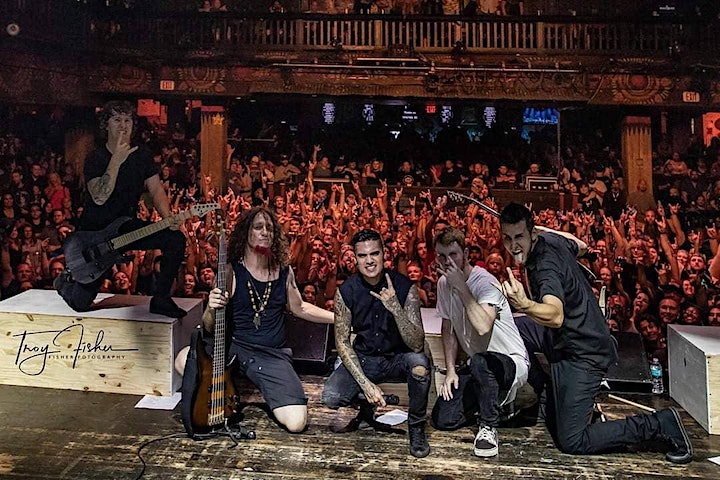