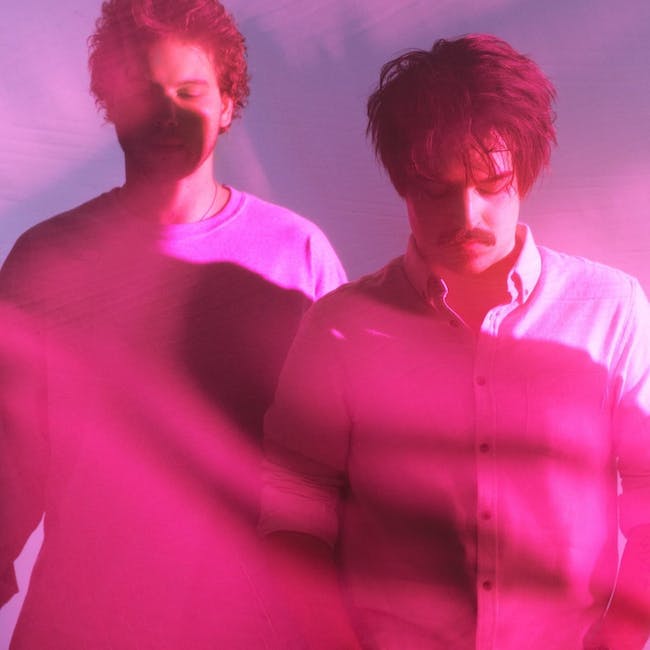 Milky Chance – Mind The Moon Tour 2020 scheduled to play The Beacham on March 27th will be moving to House of Blues Orlando on October 26th. Your ticket will be honored for the rescheduled date. For any further ticket inquiries please reach out to point of purchase. 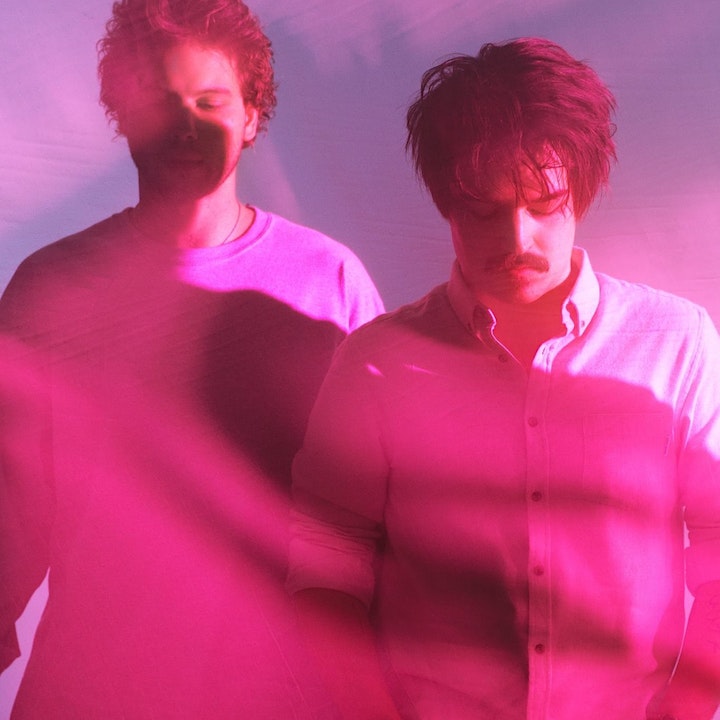 You never know who you're going to meet on the first day of school. Sometimes, you can end up being introduced to one of the best friends you'll ever know. That was the case for Clemens and Philipp -- otherwise known as Milky Chance. The Kassel, Germany duo met in an "Advanced Music Course" at the start of eleventh grade, and they creatively gelled right off the bat.

"On that first day, you're looking around the classroom trying to see who's cool and who's not," laughs Clemens. "We clicked though. It didn't take long at all for us to notice that we got along great."

They got along so great that they played in a local band until graduation. Even though the group disbanded when their drummer left Kassel, Clemens and Philipp kept on making music. Weaving together elegant electronic production with acoustic guitars and lilting, lush vocals, they harnessed a style unequivocally their own.

Clemens put it best, "Think of it as the singer-songwriter spirit mixed with electronic beats. Somehow, it's always a little bit melancholy, but there's a positive spin. You can dance to most of it too! Melancholy is something that I carry within me. I write the best songs when this mood catches me."

In order to capture that, the boys built a tiny studio in the quiet house Clemens grew up in. Over the course of two weeks in 2013, they cut their full-length debut, Sadnecessary, on a minimalist setup, spending hours getting the settings just right. They didn't need anything more than a rudimentary interface, microphone, and computer. That's why Sadnecessary sizzles so much.

"There was never a plan," Clemens goes on. "We only played two shows before we decided to make the album. We never bought expensive studio equipment or even hired a producer. We did what we wanted to and what felt good at the moment. We just wanted to record our music. We never thought it would go further than that."

However, it went a lot further than that. After cutting the tracks, Clemens and Philipp uploaded the first single "Stolen Dance" to YouTube. With its bright handclaps, plaintive acoustic guitars, and his own gravelly smooth delivery, the song became a viral sensation, eventually racking up over 30 million-plus YouTube views and made them the "most blogged about act" on Hype Machine for that month.

About the song, he says, "It's less of a story than a feeling. The feeling in the song refers to a certain moment I wanted to hold on to. It's the sentiment you experience when you miss somebody you really like and just can't spend time with that person. You're sad the other person isn't there, but you're also happy for the beautiful moments you've spent together."

Sadnecessary, released on the musicians' own Lichtdicht Records in Europe, became a phenomenon. The live shows too started to take off. Driving themselves in their own small car, taking nothing but a guitar and a set of decks, Clemens and Philipp set off on what would eventually become a 100+ date European tour. Using nothing but their Facebook page to announce the shows, very soon Milky Chance were playing to sell out crowds at venues that increased in size as the tour unfolded and more shows were added. Culminating in playing to a rapturous capacity 7,000 crowd at Hamburg's Dockville Festival. An experience Philipp described as "insane."

Now, songs like "Down By The River" flow between poetic musing and delightfully danceable grooves. Clemens remains honest at every turn though. "There is actually a personal story behind 'Down By The River,'" he adds. "In general it's about being in love, but there's a lot of room for interpretation. That's important to us."

Ultimately, because of that emotional expanse, these songs will resonate loudly with listeners everywhere. Clemens leaves off, "At the end of the day, we're most happy when people discover our music for themselves and have fun at one of our concerts. It's just great when they listen to a song and connect it to a personal experience. That's the most amazing thing, and we'd love to encourage that."

'The band’s high-energy songs and thought-provoking lyricism has proven to extendbeyond all boarders, and we can’t wait to see where they take it next.' (House OfSolo)With the completion of their sold-out Wild Stare tour in April, Giant Rooks won overan enthusiastic media, as well as many euphoric fans across Europe. Themomentum continues in Spring 2020, as the Berlin-based five-piece take to the roadagain with their most ambitious European tour to date.Giant Rooks have become an exhilerating live band thanks to some criticallyacclaimed exciting yet mature song writing, delivered by the band of outstandingmusicians, and aided by the captivating voice of vocalist Frederik Rabe. The band’sperformances during the summer of 2019 confirmed their eminence as they playedvarious European selected festivals (Haldern Pop, MS Dockville in Germany, Y Notand Kendal Calling in England, and Ypsigrock in Italy).Giant Rooks are currently working on new material. For the ROOKERY Tour in 2020they will depart from the smaller club circuit in Germany to play larger venues, beforeplaying in Italy, Luxembourg, the Netherlands, and for the first time, inScandinavia, Spain and Poland.They have come a long way from their beginnings. In 2015 the singer Frederik Rabe,guitarist Finn Schwieters, bassist Luca Goo ttner, keyboarder Jonathan Wischniowski,and drummer Finn Thomas started Giant Rooks in their hometown of Hamm inNorth Rhine-Westphalia, Germany. The band won the prestigious Pop-NRW-Award,went on tour with heavyweights such as The Temper Trap and Mighty Oaks andhave played the most renowned festivals both at home and abroad. Giant Rooks’position is cosmopolitan, just like their sound. Furthermore they are as used toplaying in Manchester or London as other German indie bands are playing in Berlinor Hamburg.Giant Rooks are still only in their early 20s and therefore outrageously young. If theycontinue to write songs with such incredible intensity, the expectations for their debutalbum are growing wild.