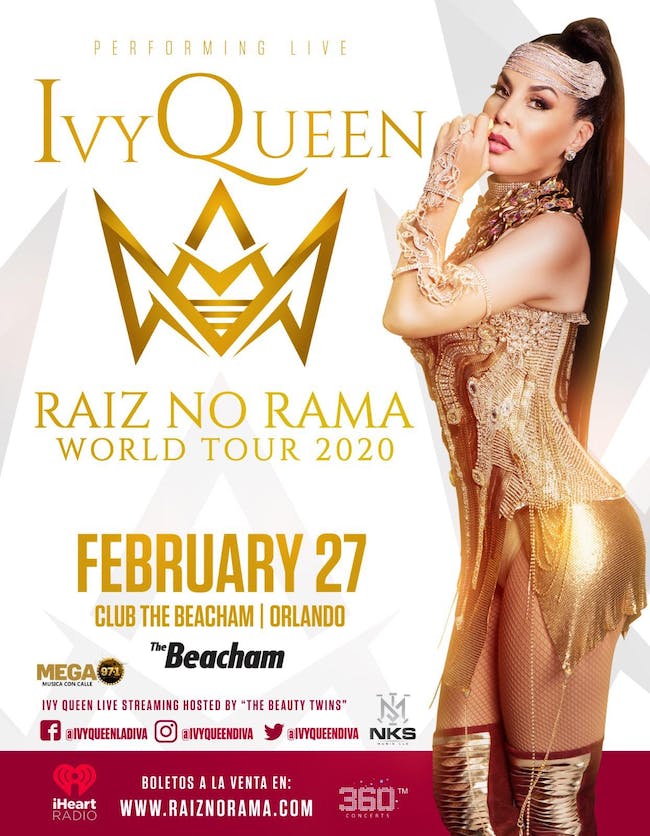 Ivy Queen, the undisputed "Queen of Reggaeton," was born Martha Ivelisse Pesante on March 4, 1972, in Afiasco, Puerto Rico. She moved with her parents to New York as a child, but the family relocated back to Afiasco while Martha was a teenager, and she finished her public education in Puerto Rico, becoming more and more fascinated and involved with the active underground world of Latin hip-hop. She moved to San Juan at the age of 18, where she met rapper and producer DJ Negro, who helped her earn performing spots at The Noise, a club catering to the emerging reggaeton scene. DJ Negro began producing a series of CDs centered around The Noise, and Martha -- as Ivy Queen -- made her first appearance on the fifth installment of the CD series with a track called "Somos Raperos Pero No Delincuentes."

Ivy was growing increasingly tired of the violent and explicit sexual lyrics rampant on the scene, and went out on her own in 1996, releasing a debut album, En Mi Imperio, which was quickly picked up by Sony for distribution in 1997. A second album from Sony, The Original Rude Girl, appeared a year later in 1998, followed by the much anticipated Diva, which was released in 2003 on Real Music. Real appeared a year later on Universal Latino, followed by Flashback on Univision in 2005. Her 2007 album, Sentimiento, reached number four on Billboard's Top Latin Albums chart. It was followed three years later by Drama Queen, an album that added more R&B into the mix. Her 2012 effort, Musa, was along the same lines and featured the singles "Peligro de Extinción" and "Cupido." Two years later the Vendetta: First Round EP landed, while 2015 saw the release of four Vendetta EPs, all coming from a different genre. The Hip-Hop, Bachata, Urban, and Salsa EPs were all compiled that same year on the Vendetta: The Project. 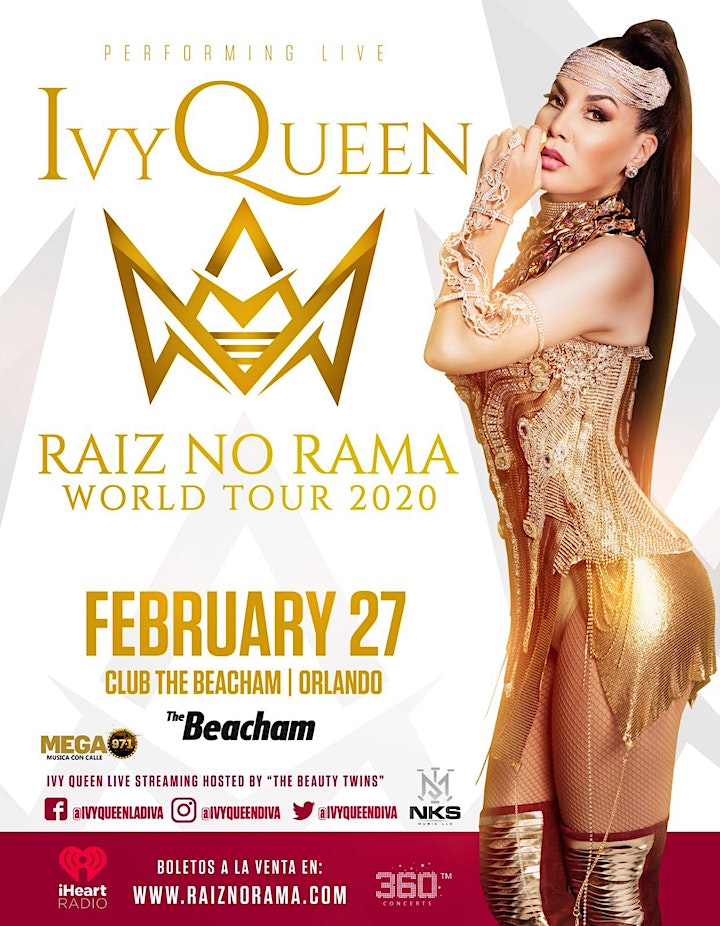