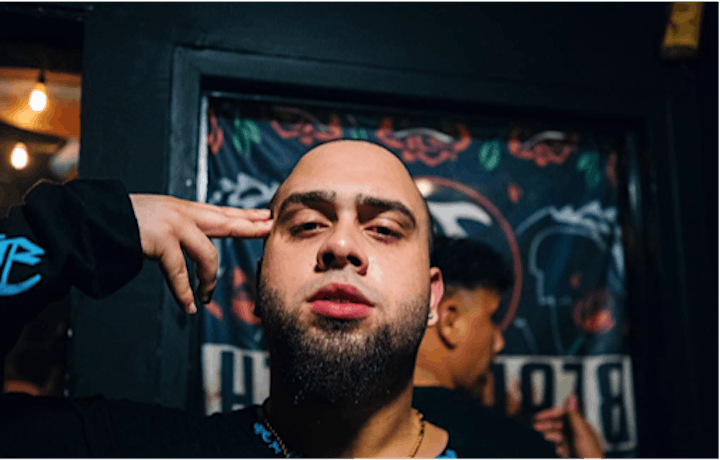 An original and irreplaceable piece for one of Hip Hop’s biggest present-day collectives in Members Only, and a native of the 407, Danny Towers is best known for his hit songs Today, Motel Hell, Jackpot, and SHAKE! among many others. Getting his start in the South Florida collective with fellow MCs such as Wifisfuneral and Ski Mask the Slump God, Danny showed off his lyrical prowess and exceptional talent quickly. Add in his ability to rock a crowd at festivals, such as Rolling Loud whom he performs regularly for, not to mention his own tours and it’s easy to see why Towers became a fan favorite quickly and has had the success he’s had to date. A spot in this year’s XXL Freshman list may be next for this talented Orlando MC. 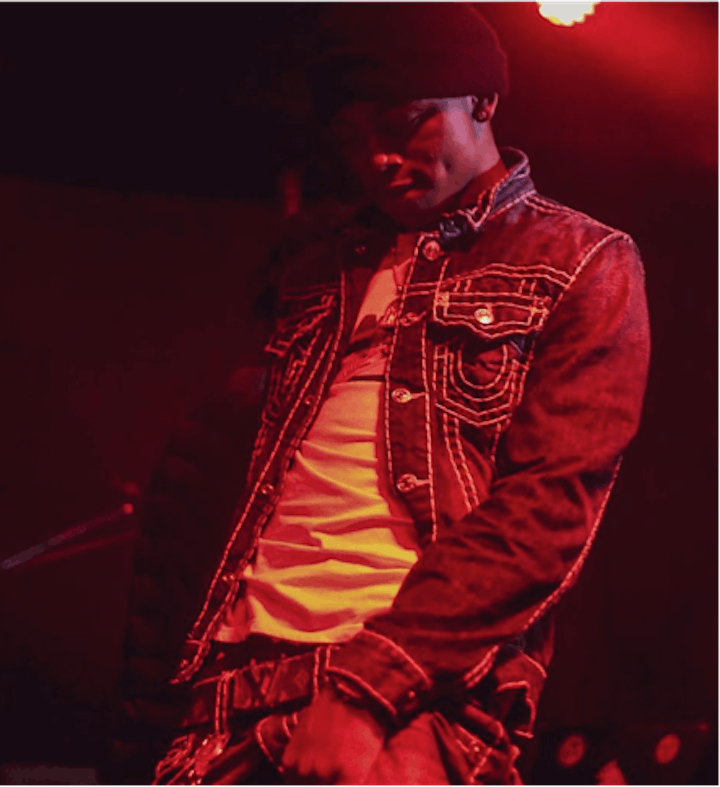 Dave From The Grave

Hailing from Rosemont, Florida in the greater Orlando area Dave has experienced a metaphorical rise from out of the graveyard so to speak thus far in 2019. With his start in the rap game coming as far back as 2013, he feels the attention and praise he’s been receiving in the last six months for hit singles such as Who Run It, Suge (Remix), and Randy Moss is well overdue after getting recognition from some of Hip Hop’s biggest names. Priding himself on exceptional lyricism and freestyling abilities that dates back to his passion for reading and writing in school growing up, Dave brings an old school feel to a new school sound to match with a hustler’s motivation in the booth.

Who Run It Video 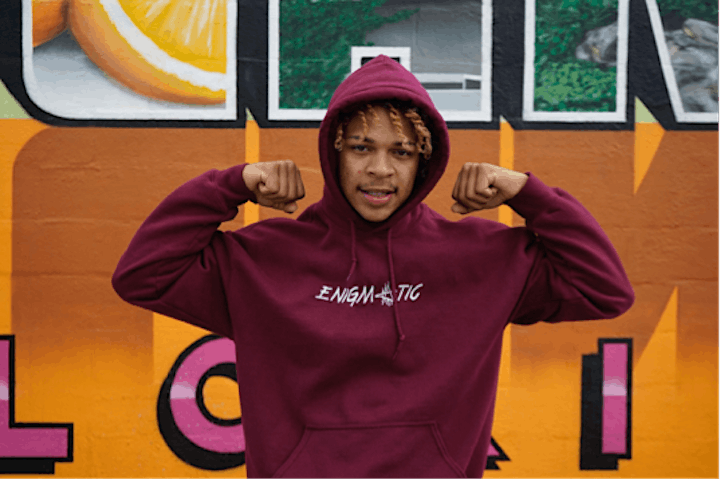 Another Orlando native, coming from the Richmond Heights neighborhood of West Orlando, nineteen-year-old Flyassglo is a relative newcomer in the game but has the discography to rival those that have been in it for a while. Fresh off of his debut mixtape release 19 Years of Hate as well as multiple performances this past Spring, Glo has ‘clocked in’ with singles such as Ape$hit, Comin from the O, and Kowabunga. 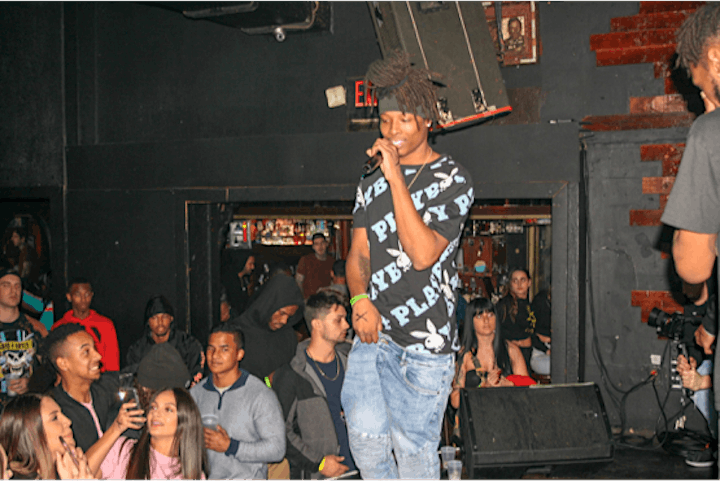 One of Apopka’s most promising up and comers, Siddakid has a unique and melodic sound that has made him a household name in the Orlando underground with popular tracks such as Understood, Rubberbands, and Right Now. With the launch of his label Montana Entertainment with fellow MCs such as T Montana, Siddakid is looking to continue his climb up in the rap scene this Summer both in concert and an upcoming mixtape. 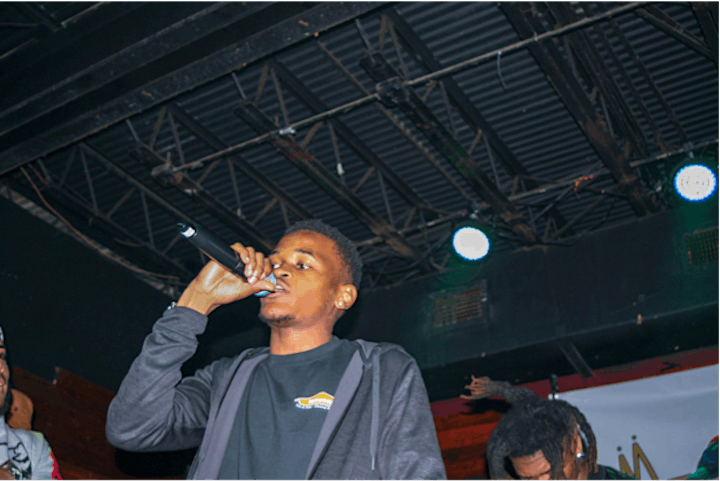 If there’s one artist you might not know the name of yet, but will soon, its Apopka Florida’s Mello. Continuing to build his discography methodically, Mello has had rapid success in just his first three single releases of his young but promising career with tracks such as No Love, Consequences, and Off Top showcasing both his lyrical talents and a unique trap sound. 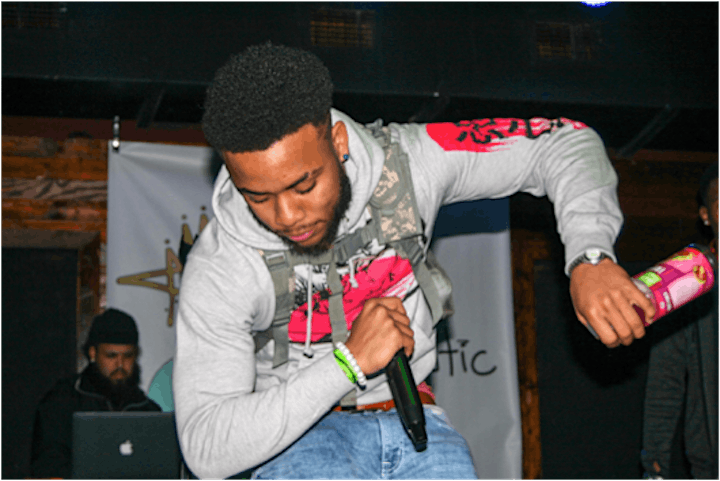 EnvyP, another young Apopka MC, has impressed many recently with his talents as a master freestyler and impressive lyricist. Known for songs such as Tonk and Murder1, EnvyP shows a versatile ability to change his flow and sound from track to track. In addition, he even shows off his talent outside of the booth after directing and editing his most recent music video Let Me Know Sumn.