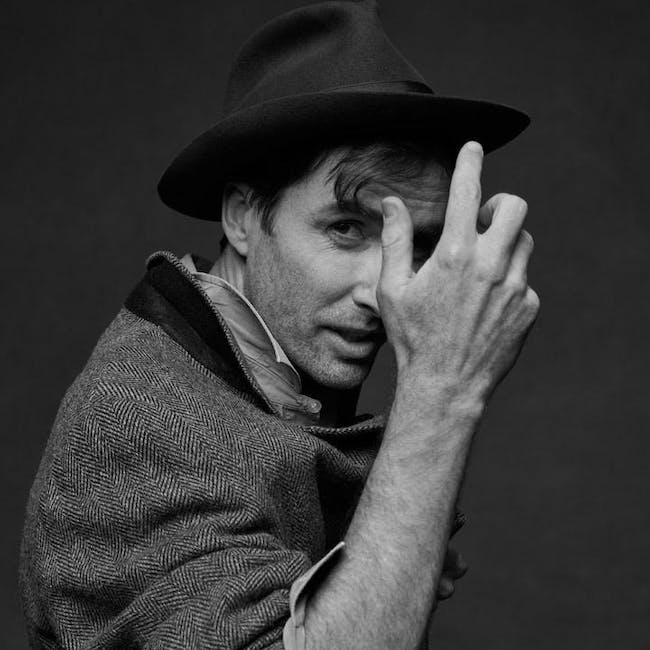 All previously purchased tickets will be honored. Refunds available at point of purchase. 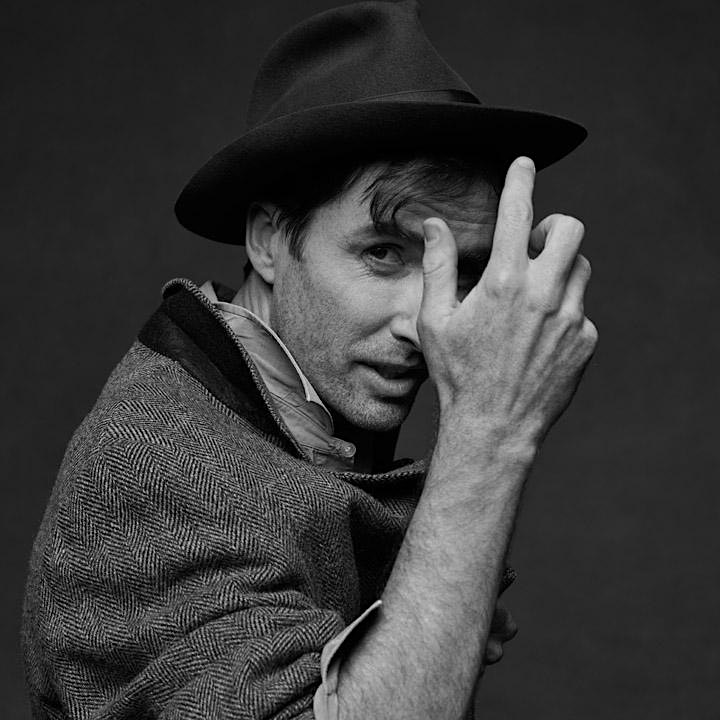 In partnership with RPM, $1 per ticket on the ‘My Finest Work Yet’ Tour will be donated to Our Finest Work Yet Fund to benefit organizations like Utah Diné Bikéyah, Conservation Lands Foundation, GreenWave, and Save the Boundary Waters who are protecting our national monuments, oceans, lakes, and parks through preservation and investment in local communities.

In recent years, Bird performed as the Whistling Caruso in Disney’s The Muppets movie, scored the FX series Baskets, performed at the New Yorker Festival, and collaborated with inventor Ian Schneller on Sonic Arboretum, an installation that exhibited at New York’s Guggenheim Museum, Boston’s ICA, and the MCA Chicago. Bird has been a featured TED Talks presenter and a New York Times op-ed contributor. Additionally, Bird hosts an ongoing live-streamed series of performances called Live from the Great Room, putting the creative process on display for fans as he performs and converses with friends and collaborators in a candid, intimate setting.

More recently, Bird has released a series of site-specific improvisational short films and recordings called Echolocations, recorded in remote and acoustically interesting spaces: a Utah canyon, an abandoned seaside bunker, the middle of the Los Angeles River, and a reverberant stone-covered aqueduct in Lisbon. Bird’s latest album, My Finest Work Yet, was released March 22, 2019 on Loma Vista Recordings. 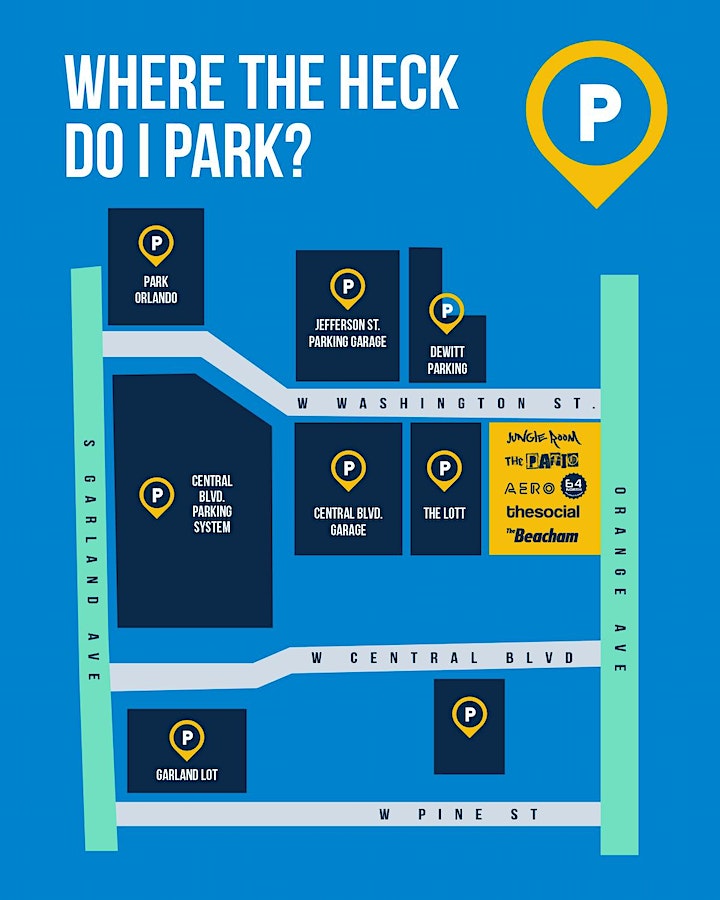