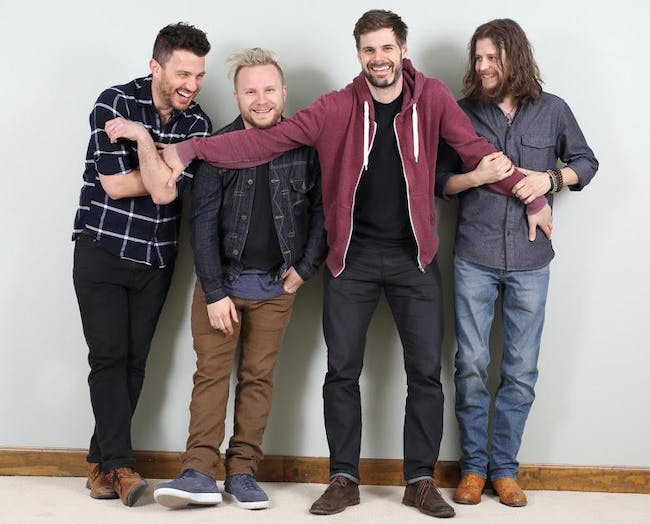 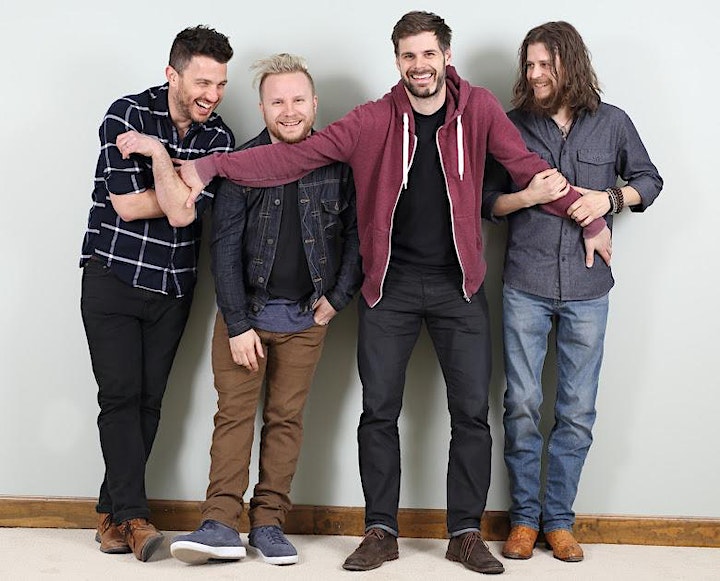 "Hey man, wanna go on an acoustic tour?" If that sounds like a strange way to start a band, well, that's because it is. But that's exactly how Allen Mack Myers & Moore started. What began as a fun, side-project acoustic duo of Zach Myers (from Shinedown) and Chris Allen, eventually grew to add Zack Mack and J.R. Moore (from Ingram Hill). With their respective bands, they are responsible for 25 Billboard Rock #1’s, a Billboard Top 40 #1, and 7 Billboard Hot AC hits. Ranging from folk/country to southern rock 'n’ roll, AMMM is a terrific Americana band, and has become notorious for great songwriting and passionate performances. "There is no script, nor setlist. The shows are spontaneous, fun, and full of music and many laughs and stories,” replies Zach Myers, when asked to describe an AMMM concert. Part storyteller, part comedy, part Americana gold is a pretty strong recipe for a successful show, and Allen Mack Myers & Moore deliver. AMMM’s third studio album, Let It Roll, was released to great reviews in April of 2019. While technically side projects for the members of the band, the commitment to fun shows and great music is sure to make Allen Mack Myers & Moore a mainstay for many years to come.